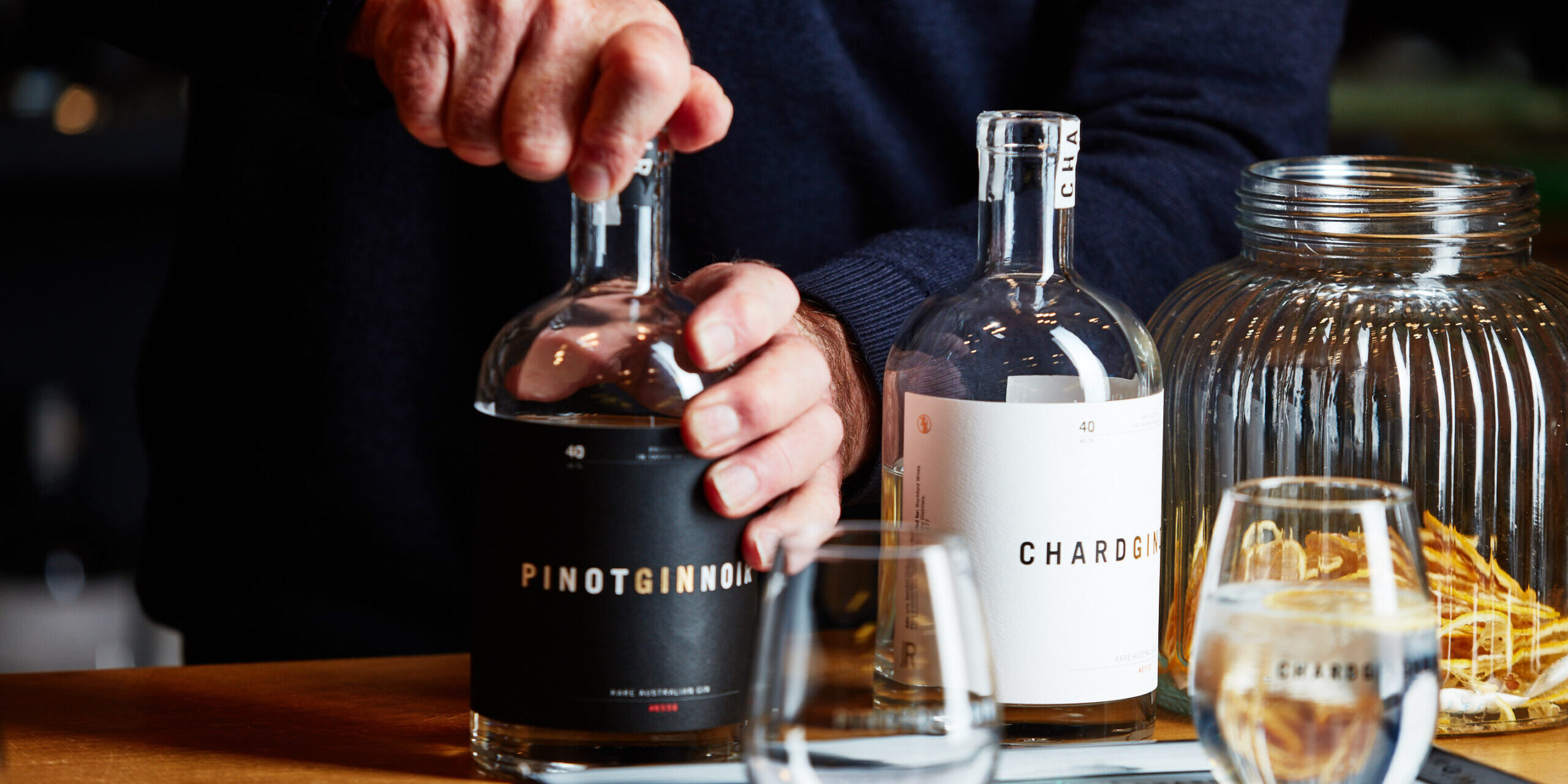 Ever struggle to make up your mind between a glass of wine or a refreshing gin on the rocks? Well, grapple no more because you can have the best of both worlds in one glass. To celebrate World Gin Day (12th June), we’re diving into the world of wine-infused gin, an exciting new subcategory shaking up the spirit industry. But first, let’s take a quick history lesson, and discover where and when gin has its origins, and who we should be thanking for its existence!

As is the case with most of our favourite spirits, gin was first consumed as a medicinal liquor, made by monks and alchemists across Europe way back in the Middle Ages. Ancient texts say Benedictine monks in Salerno, Southern Italy, were the first to pick juniper from the trees surrounding their monastery and combine it with distilled alcohol to create powerful tonics for healing.

Juniper had been an essential part of doctors’ kits for centuries, and apothecaries utilised it for all manner of ills like coughs, colds, pains, ruptures, and even to protect from the Black Death. Fast forward to the 1600s and the Dutch were producing gin in earnest in Amsterdam, for more recreational purposes. When British soldiers landed on their soil during the Thirty Years War and got a hold of it, it didn’t take long for gin production to spread to England, where it took off with such vigour there was a span of 40 years known as ‘The Gin Craze’.

And the addition of gin’s frequent companion, tonic? In tropical British colonies, the only effective anti-malarial treatment available was quinine, which was dissolved in carbonated water to form a tonic. It had an awfully bitter taste, so herbaceous gin was added to mask the flavour, and the G&T was born.

Like vodka, gin is made by distilling grain, but the thing that turns it from a neutral spirit into gin is the addition of juniper berries, which are responsible for it’s classic piney smell and taste. The juniper must remain the predominant flavour for gin to be classified as such.

That’s where the rules end though, and the art of gin making really begins. Other natural botanicals are used during the secondary distillation process to produce hundreds of different result,. hence the variations in taste among gin brands and bottles. And now, wine has been added to that list of flavourings too!

We love the way that the boundaries of gin production are currently being pushed, and wanted to get in on the action. So with a helping hand from the talented team at Healesville’s Alchemy Distillers, we created three styles of gin infused with Rochford wine: chardonnay, pinot noir and shiraz. Each bottle is 40% alcohol, and has distinct characteristics expressing the essence of each wine clearly.

Our Chardonnay Gin is bright, crisp and clean. It was infused with our chardonnay and has classic notes of white grapefruit, coriander seed, cinnamon and almonds supported by a subtle oak. Our Shiraz Gin, on the other hand, has a warming, winter aroma of spiced plums, cherries, clove and cinnamon. Earthy tones from our Shiraz are balanced with the addition of cloves and orange, amongst other botanicals.

Sitting pretty between the Chardonnay and Shiraz is the Pinot Noir Gin. This one is juniper heavy, with woody botanicals of aniseed, cinnamon and angelica root. On the nose, this gin brings flavours of raisins, cherries and pine needles with deep rich fruit aromas.

These flavourful spirits are rounded enough to enjoy neat or on the rocks, but you can also match with your favourite tonic, or mix into a cocktail for a special treat. And while wine will always be our first love, there’s plenty of room in our hearts for fun and exciting new drinks, so we’re embracing gin with open arms.